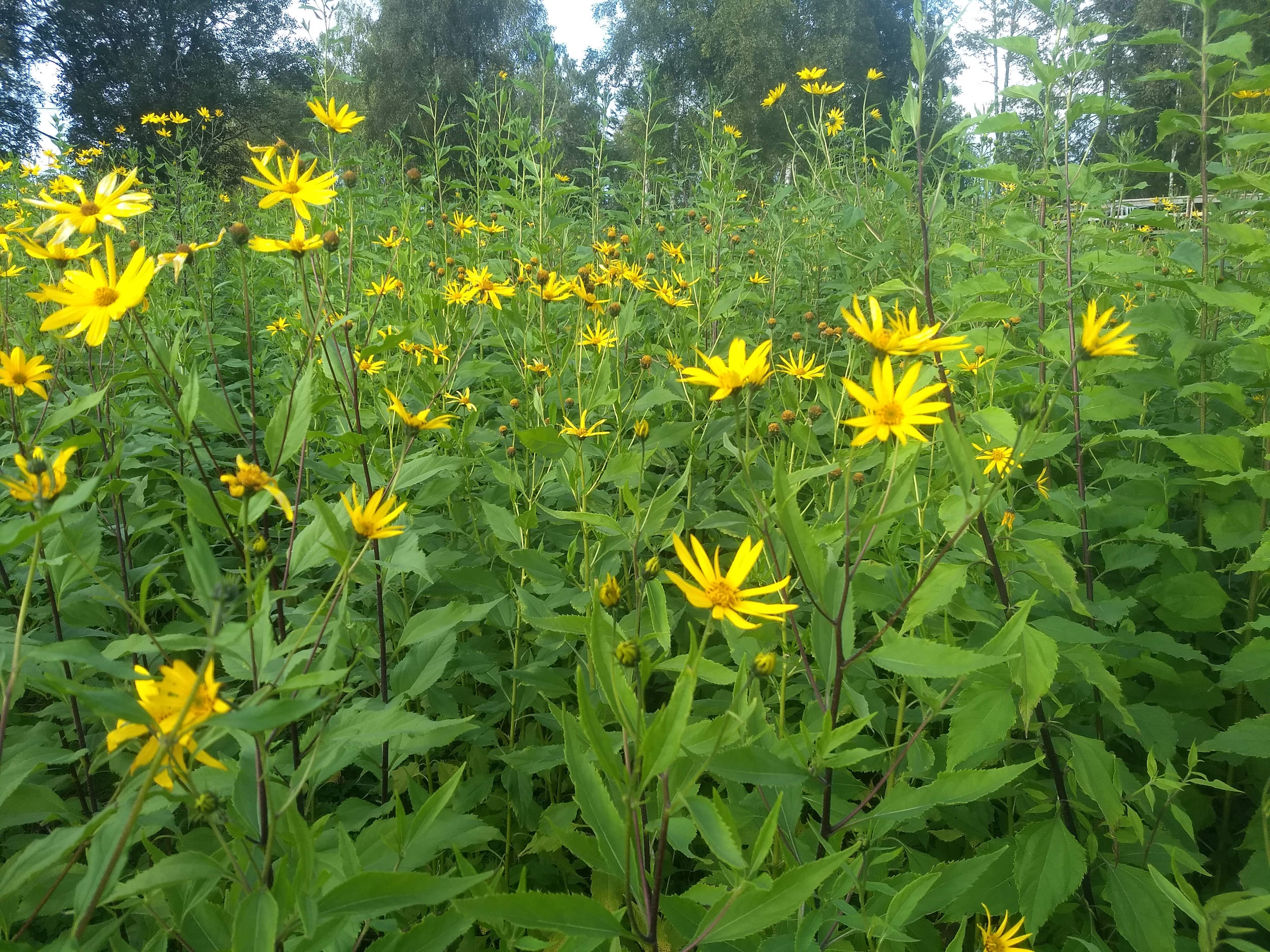 – an investment for life

Sunchokes or jerusalem artichoke is little prone to plant diseases, unlike potatoes, so if you have a variety then you may have it for life. The only thing you have to keep in mind is to thin the field, because otherwise it will be too dense with plants and only small tubers. It is best to switch between a minimum of two fields, so you always have about 30cm between the plants (10 cm deep). You can pick up and set in the spring, but it is best to harvest and set in the fall.

The tubers can withstand frost, but if there is little snow and a lot of thawing and freezing on top of each other, there can be some damage. In addition, ground rats and other animals can supply themselves. There are guaranteed to be some left in the old field that come up, and these can be moved as long as they have only just started firing, usually until May.

We have posted the Canadians, as well as some interesting ones from the Norwegians in the online store. More will come eventually.

We receive many inquiries, so to make the information work possible, we must ask you to register an account (max approx. one letter / month). 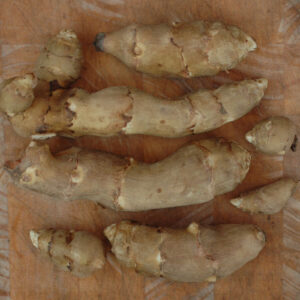 Bi-O is working for the transition to a sustainable society with a focus on food security and food sovereignty. Everyone who wants it should have access to knowledge, technology, seeds, plants, livestock, fungi and microorganisms to be able to build their own production systems. Bi-O wants to contribute to that.

Where we are working

Visit
By appointment only.